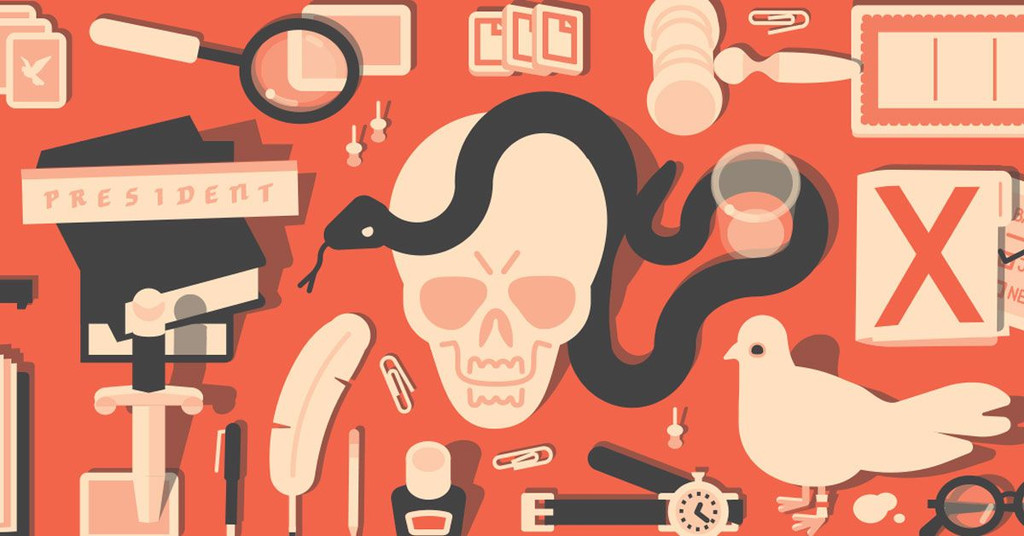 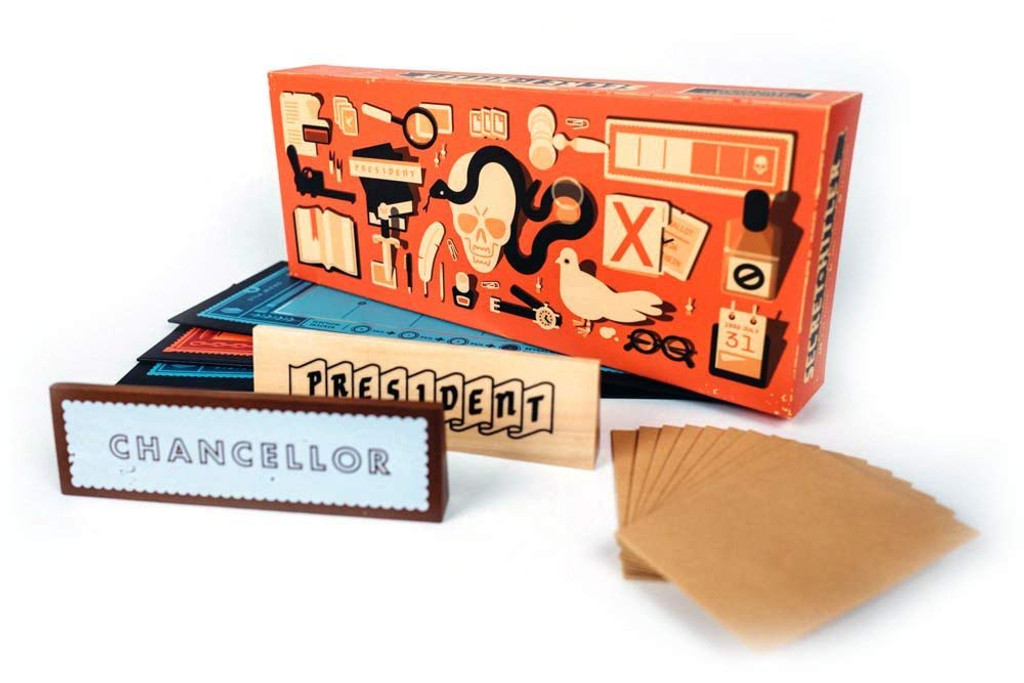 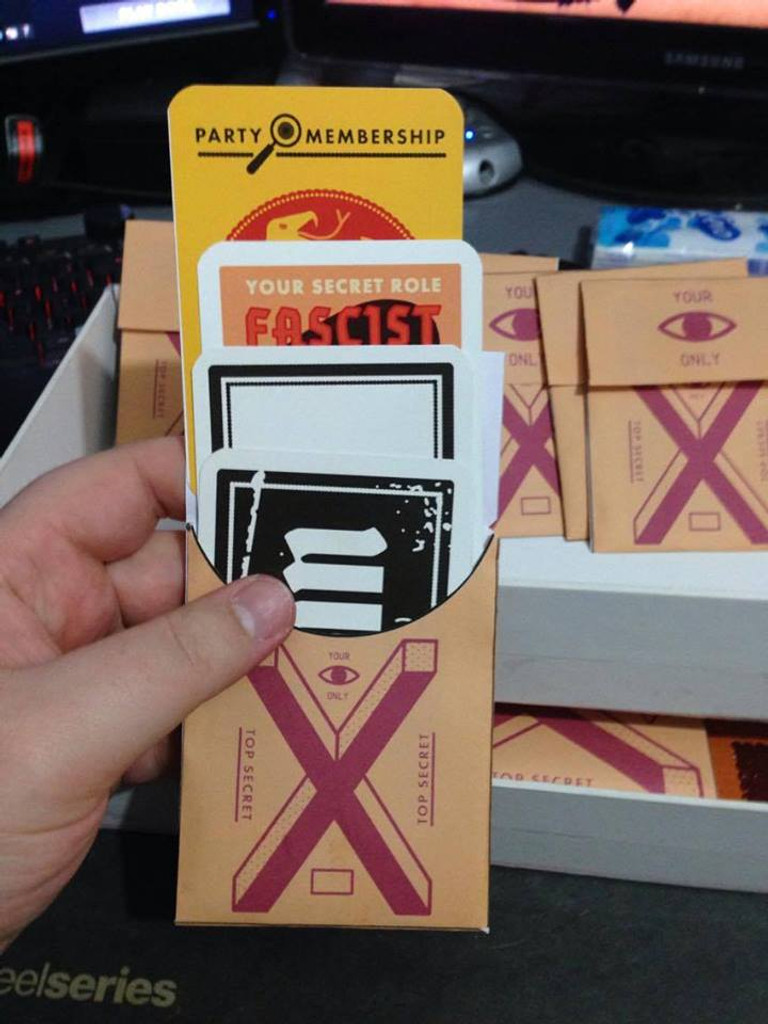 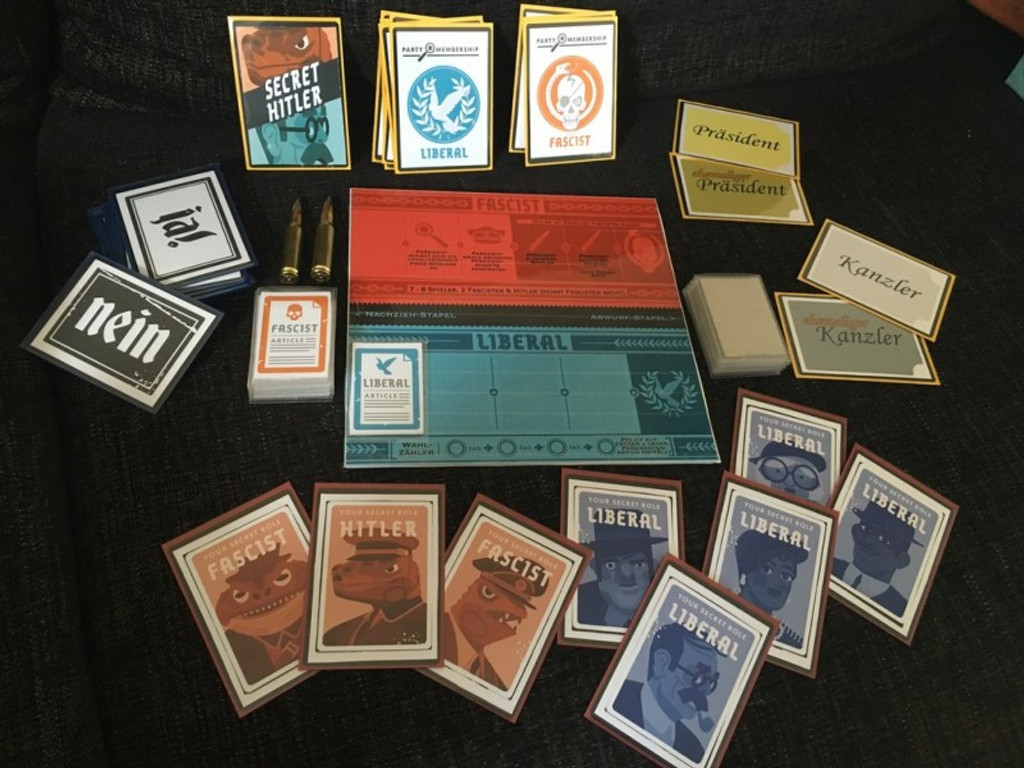 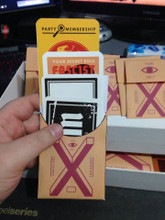 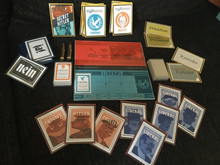 WHAT IS SECRET HITLER?

Secret Hitler is a social deduction game for 5-10 people about finding and stopping the Secret Hitler.

Players are secretly divided into two teams: the liberals, who have a majority, and the fascists, who are hidden to everyone but each other. If the liberals can learn to trust each other, they have enough votes to control the elections and save the day. But the fascists will say whatever it takes to get elected, advance their agenda, and win the game.

The standard edition is identical to the edition of Secret Hitler that shipped to Kickstarter backers in 2016, including foil inlays on the boards and wooden placards for the Chancellor and President.

Bitch I AM The Secret Ingredient Dish Towel

Bitch I AM The Secret Ingredient GUM

Your Secret is Safe with Me Magnet